SO much to this type of work with a major payoff at the end……. 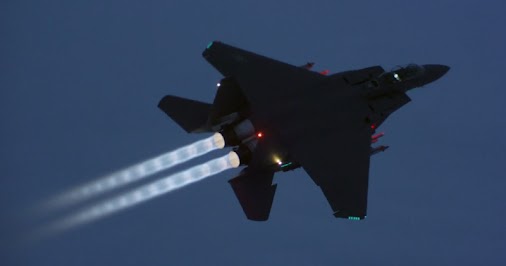