This Day in Aviation History

The North American X-15 was a hypersonic rocket-powered aircraft operated by the United States Air Force and the National Aeronautics and Space Administration as part of the X-plane series of experimental aircraft. The X-15 set speed and altitude records in the 1960s, reaching the edge of outer space and returning with valuable data used in aircraft and spacecraft design. As of 2015, the X-15 holds the official world record for the highest speed ever reached by a manned, powered aircraft. Its maximum speed was 4,520 miles per hour (7,274 km/h), or Mach 6.72.

During the X-15 program, 13 flights by eight pilots met the Air Force spaceflight criterion by exceeding the altitude of 50 miles (80 km), thus qualifying the pilots for astronaut status. The Air Force pilots qualified for astronaut wings immediately, while the civilian pilots were awarded NASA astronaut wings in 2005, 35 years after the last X-15 flight. The sole Navy pilot in the X-15 program never took the aircraft above the requisite 50 mile altitude.

Of all the X-15 missions, two flights (by the same pilot) qualified as space flights per the international (Fédération Aéronautique Internationale) definition of a spaceflight by exceeding 100 kilometers (62.1 mi) in altitude….. 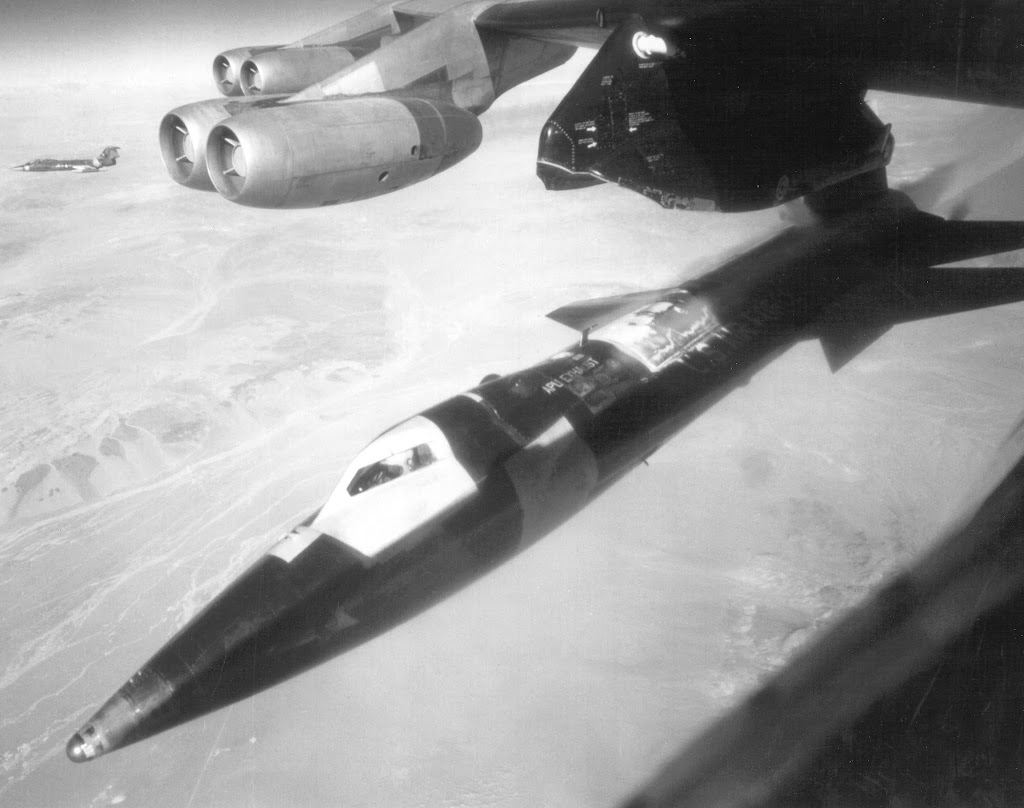 « Did you know that this is a real movement? Except it is called "Earth Hour."
Who would have loved to have the ability to do this type of Aviation photo work »