Vapor? I suppose there was a little bit

Vapor? I suppose there was a little bit…. 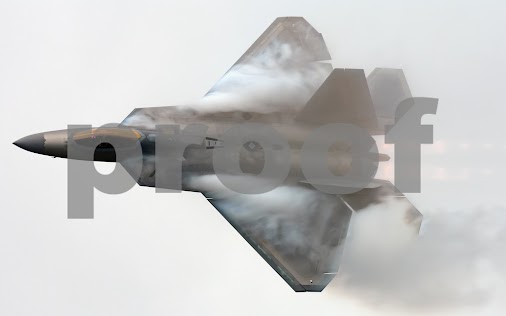 Raptor Dedication Pass – 2015 Christopher Buff, www.Aviationbuff.com
My gallery of photos captured at the 2015 Wings Over North Georgia airshow, held at the Richard Russell Airport in Rome, Georgia. Performers included the US Navy Hornet and Super Hornet TACDEMO teams along with a Marines MV-22 Osprey, F-22 Raptor Team and the Geico Skytypers.

« The Sound Barrier is Broken on this day in 1947
Untitled »