The McDonnell Douglas (now Boeing) F/A-18 Hornet is a twin-engine supersonic, all-weather carrier-capable multirole combat jet, designed as both a fighter and attack aircraft (F/A designation for Fighter/Attack). Designed by McDonnell Douglas and Northrop, the F/A-18 was derived from the latter's YF-17 in the 1970s for use by the United States Navy and Marine Corps. The Hornet is also used by the air forces of several other nations. The U.S. Navy's Flight Demonstration Squadron, the Blue Angels, has used the Hornet since 1986.
The U.S. Navy started the Naval Fighter-Attack, Experimental (VFAX) program to procure a multirole aircraft to replace the Douglas A-4 Skyhawk, the A-7 Corsair II, and the remaining McDonnell Douglas F-4 Phantom IIs, and to complement the F-14 Tomcat.
Though the YF-16 won the LWF competition, the Navy was skeptical that an aircraft with one engine and narrow landing gear could be easily or economically adapted to carrier service, and refused to adopt an F-16 derivative. On 2 May 1975 the Navy announced its selection of the YF-17. Since the LWF did not share the design requirements of the VFAX, the Navy asked McDonnell Douglas and Northrop to develop a new aircraft from the design and principles of the YF-17.
The F-18, initially known as McDonnell Douglas Model 267, was drastically modified from the YF-17. For carrier operations, the airframe, undercarriage, and tailhook were strengthened, folding wings and catapult attachments were added, and the landing gear widened. To meet Navy range and reserves requirements, McDonnell increased fuel capacity by 4,460 pounds (2,020 kg), by enlarging the dorsal spine and adding a 96-gallon fuel tank to each wing. A "snag" was added to the wing's leading edge and stabilators to prevent an Aeroelastic flutter discovered in the F-15 stabilator. The wings and stabilators were enlarged, the aft fuselage widened by 4 inches (102 mm), and the engines canted outward at the front. These changes added 10,000 lb (4,540 kg) to the gross weight, bringing it to 37,000 lb (16,800 kg). The YF-17's control system was replaced with a fully digital fly-by-wire system with quadruple-redundancy, the first to be installed in a production fighter.
The first pre-production F-18A on display in October 1978.
Originally, it was planned to acquire a total of 780 aircraft of three variants: the single seat F-18A fighter and A-18A attack aircraft, differing only in avionics; and the dual-seat TF-18A, which retained full mission capability of the F-18 with a reduced fuel load. Following improvements in avionics and multifunction displays, and a redesign of external stores stations, the A-18A and F-18A were able to be combined into one aircraft. Starting in 1980, the aircraft began to be referred to as the F/A-18A, and the designation was officially announced on 1 April 1984. The TF-18A was redesignated F/A-18B. 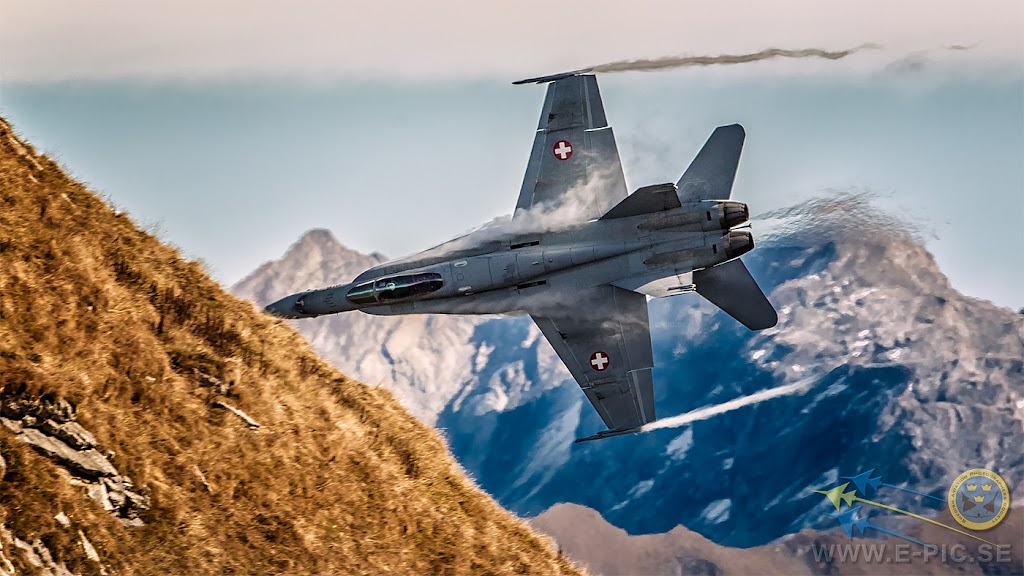