Are you ready for the lunar Eclipse tomorrow?

TOTAL LUNAR ECLIPSE: On Tuesday morning, April 15th, the full Moon will pass through the shadow of Earth, producing a colorful lunar eclipse. Although the mainstream media is calling this a "blood moon," the color is more likely to be bright orange. At the moment, Earth's stratosphere is not dusty enough produce a shadow with the deep red hues of blood. Whatever color it turns out to be, the eclipse will be visible from North and South America, Australia and New Zealand. Check http://spaceweather.com for observing tips and more information.

LIVE WEBCAST OF THE ECLIPSE: Got clouds? No problem. The lunar eclipse will be broadcast live on the web by the Coca-Cola Science Center at Columbus State University in Georgia: http://www.ccssc.org/webcast.html

Total Lunar Eclipse Tomorrow Night
Depending upon where you live on the planet, a lunar eclipse will occur starting either late April 14 or in the early morning hours of April 15. NASA provides the times in Universal TIme (UT):
http://eclipse.gsfc.nasa.gov/OH/OH2014.html#LE2014Apr15T

For viewers in North America, here's the approximate timing for viewers on the West Coast (PDT time zone):

The moon will actually start to dim around 9:55 pm as the moon starts to enter the earth's penumbra, the dim edge of the earth's shadow, and it won't fully exit the penumbra until 3:36 am.

The moon will be very high in the sky during this time, and a program such as +PhotoPills can help you plan shots at these times, to line up the moon with natural or man-made objects: https://itunes.apple.com/us/app/photopills/id596026805?mt=8&uo=4&at=10ldnC
Here's an example of a time-lapse video I captured in 2011, where I aligned the moon in eclipse passing right past the tip of the Transamerica Building in San Francisco: http://youtu.be/UQ27YYsgLHs

I'm providing these old photos of mine from 2007 to show you that you can get decent results without needing the latest or most expensive DSLR camera. I captured these on a 10 megapixel Canon Digital Rebel XTi manufactured in 2006, and here are some notes I took afterwards:
Lessons Learned: Photographing the Lunar Eclipse
http://activesole.blogspot.com/2007/08/lessons-learned-photographing-lunar.html
#lunareclipse #lunareclipse15thapril #astrophotography #tutorial 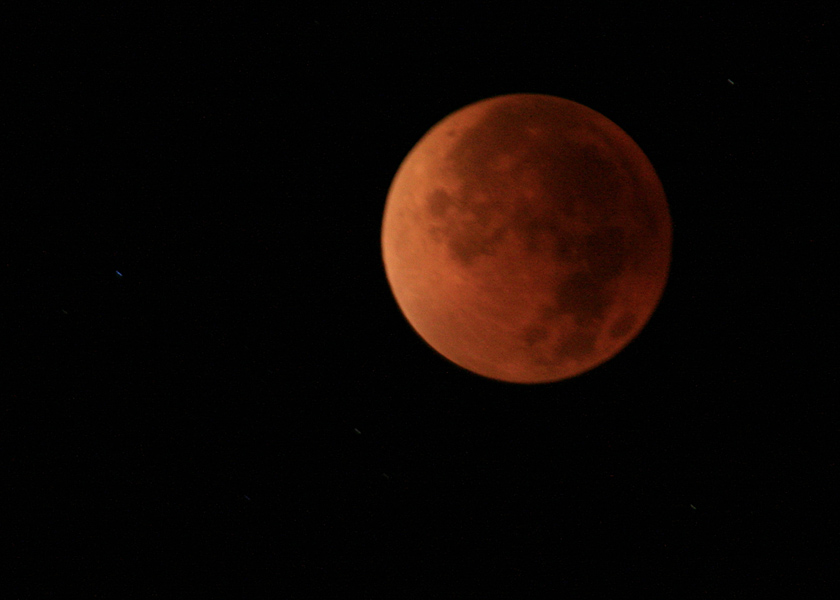 « Changing passwords is a pain in the behind. But everyone should be doing this because of the Heartbleed security problems that have come to surface the last few days: http://www.techmeme.com/140410/p3#a140410p3
This looks brilliant Pre-Order = Yes – Particle Fever! »